We spoke to German indie-punks The Deadnotes about their new single ‘Make Up’ and their UK tour. 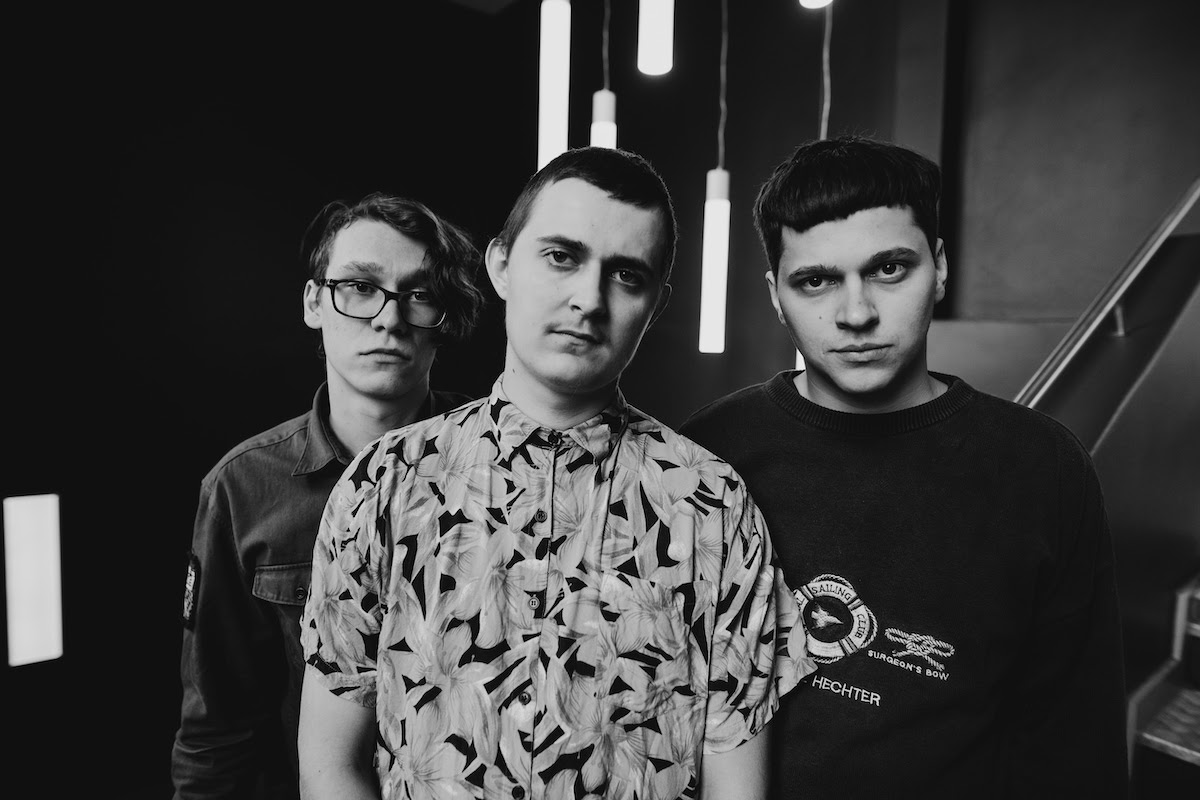 The Deadnotes are an exciting indie-punk four piece from Frieburg, Germany. They joined us in the UK in February, including shows in London, Glasgow and Brighton.

Now in their early 20’s, The Deadnotes have been playing together since they were 14, and they’re due to hit their 500th live show this year. After working hard, they caught our eye with their latest single Make Up, which delivers a hard-hitting message about beauty standards. They’ve released it via their own label, 22Lives Records.

We spoke to vocalist/guitarist Darius Lohmüller to learn more about this fresh band.

Welcome to Shout Louder, guys! How would you sum up The Deadnotes for someone who’s just discovering you?

Someone just sent me a message today describing our style as ‘courageous music for weirdos’ – this is really something I can relate to! I’d say we are a groovy/poppy indie-punk band trying to write songs as genuine and straight from the heart as possible. We write angry songs when we want to and we write bloody cheesy songs when want to.

I enjoyed your latest single Make Up. The song and the video talk about how the beauty standards we uphold have had a negative impact. What’s the message you’re trying to convey?

I think the main message we are trying to convey is pretty simple, and I hope a song like this can encourage the right people to take more care of each other and open their minds: ‘You are beautiful just like the way you are’. The song is definitely a socio-critical song and tackles modern and current beauty ideals. I think the issue itself has been discussed quite often already and is nothing new, but most of the time only relates to the outer appearance of people. However I think that the resulting mental struggles people have to deal with has not been talked about enough already.

A main focus was the bitter conflict too many people have: being insecure and not accepting oneself, whereas your brain is rationally well aware of how irrelevant other peoples opinion or judgement is regarding the way you look, think or act.

It really kills me to see so many people, even with my peers or close friends, who get lost in self hate, hurting themselves psychologically and physically. Unfortunately this sometimes is an even bigger issue in the punk rock scene that usually calls itself open minded and tolerant.

END_OF_DOCUMENT_TOKEN_TO_BE_REPLACED

Enjoy Sarah’s personal account of a magical weekend over-indulgence in the Bavarian woods. Feauring After The Fall, A Wilhelm Scream, The Human Project, Petrol Girls, Forever Unclean, Money Left To Burn and The Affect Heuristic…

For years, people have been telling me that KNRD Fest is special. I finally bit the bullet this year and made it out to Nuremberg for the two day party in the famed Bavarian woods and… it turns out they’re right. KNRD is something truly special.

KNRD (pronounced ‘conrad’) is a magical, musical fantasy for anyone in the European skate-punk scene; so great that I wonder whether I dreamt elements of it. With bands like After The Fall and A Wilhelm Scream gracing a sterling skate-punk oriented bill, you know it’s going to be a great weekend, but what makes KNRD exceptional is the unique private-party feeling it has. 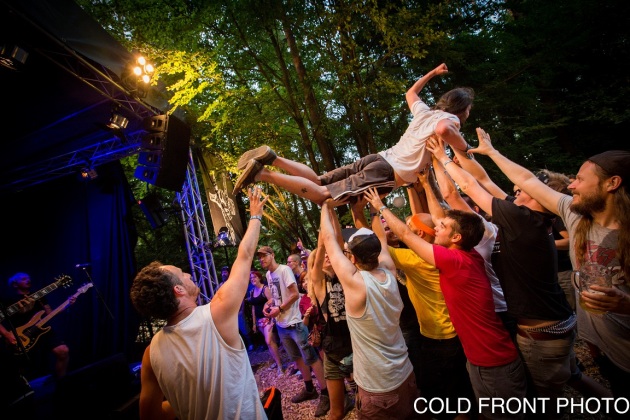 I arrived quite late on the Friday, just as the bands were beginning, and just in time for to see Darko’s Karl Sursham wielding the mic and welcoming everyone to this wood-chipped glade with a charming boom. A keg is ceremonially cracked open and, thenceforth, it’s feels almost rude not to imbibe as much crystal-clear, chemical-free Bavarian beer as possible.

It’s this, in combination with the generously free-poured gin and tonics, moscow mules and pfeffe (peppermint) shots, that bring me to the theme of today’s article. As people regrouped on Saturday morning, after Friday night’s excesses, the question on everyone’s lips was: “How much do you remember of last night?” END_OF_DOCUMENT_TOKEN_TO_BE_REPLACED