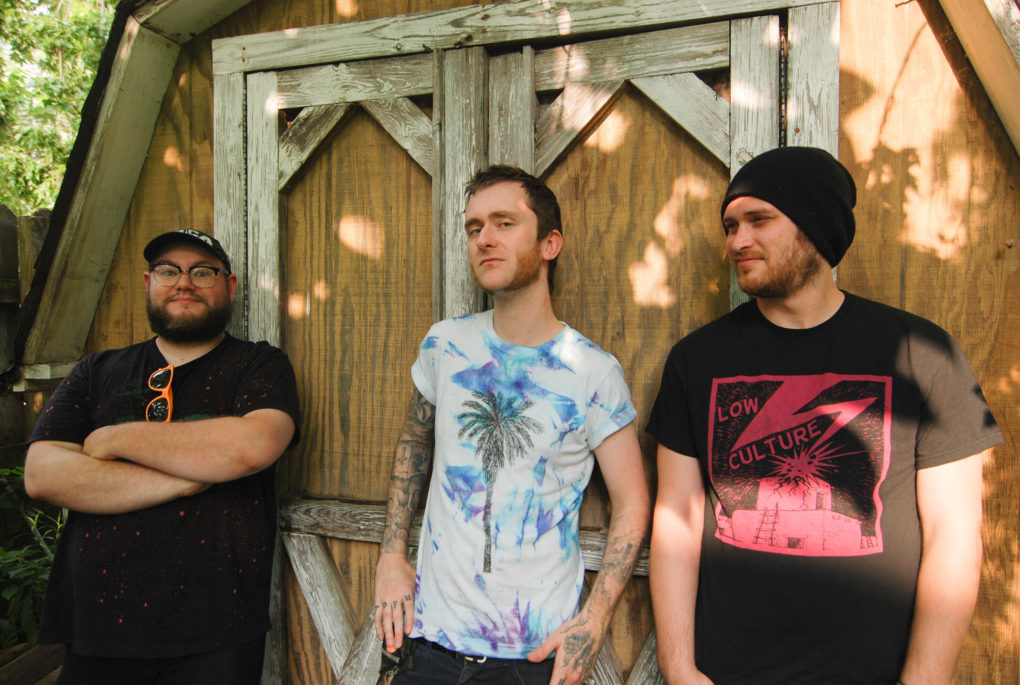 Later in July, The Raging Nathans and Aerial Salad are heading out on a killer European tour, taking in 15 dates around the UK, France, Belgium, Germany and the Netherlands, inluding Wonk Fest and Rebellion.

The Raging Nathans are a punk rock collective out of Dayton, Ohio, featuring members of The Queers, The Dopamines and The Slow Death, who’ve been going since 2007. They released their second album Cheap Fame through Plasterer Records in April. It’s 13 tracks of melodic, up-beat punk rock, reminiscent of mid-90s Green Day and the golden era of pop-punk rock. Frontman Josh Goldman also heads up the awesome US label, Rad Girlfriend Records.

They pair perfectly with Mancunian Green Day / Jawbreaker wannabes Aerial Salad, who bring catchy pop-eque punk your way, loaded with a lot of fresh, Northern attitude. Vocalist / guitarist / all round handful of a human being, Jamie Munro, is a regular contributor to Shout Louder – if you want to laugh till your jaw hurts check out our recent podcast with him.

Shout Louder was recently offered the opportunity to interview Josh on the tour. Reluctant to pass up this marvellous chance for a chat, but with very little time on our hands, we asked Jamie from Aerial Salad to interview him for us. We knew, we’d regret this…

Jamie: What your favourite European food?
Josh: Over the counter Tylenol with codeine.

Jamie: What’s a clacker?
Josh: I’ll take you somewhere sometime and show you.

Jamie: Josh, when you were in middle school, what was the worst thing that happened to you?
Josh: Letting a man tattoo me for $20 because he wanted some ecstasy.

Jamie: What’s B1505 about?
Josh: My Grandmother dying and her apartment, that we spent time in when we were kids in New York City.

Jamie: Why’d you quit smoking?
Josh: I convinced myself I was gonna die from sweet lung cancer.

Jamie: What’s the most annoying thing a band can do onstage?
Josh: Talk too much. Play too long. Suck.

Jamie: Would you fuck Donald Trump to save your wife’s life?
Josh: To death.  I would fuck him to death.

Jamie: What are you most looking forward to about touring with Aerial Salad?
Josh: Acting like I know way more about shit than you guys do.

Jamie: You have a new split with well known weak ass rets Pizzatramp. Do you think you could out drink them?
Josh: Dude. I live near Jack fucking Daniels, ok?

Jamie: Who was Jack the Ripper?
Josh: Winston Churchill.

Jamie: Why aren’t Aerial Salad on a major label?
Josh: Because you’re a bunch of cunts, mate.

Jamie: Why is Rancid on Epitaph?
Josh: They aren’t, they’re on Hellcat.

Jamie: Why are Rancid so cool?
Josh: Lars.
Jamie: What’s the weirdest thing you’ve done on tour while high?
Josh: Agreed to this interview.

The Raging Nathans’ brilliant album Cheap Fame is available via Plasterer Records now. Keep up with them on Facebook for the latest news.

Catch The Raging Nathans and Aerial Salad on tour this week: