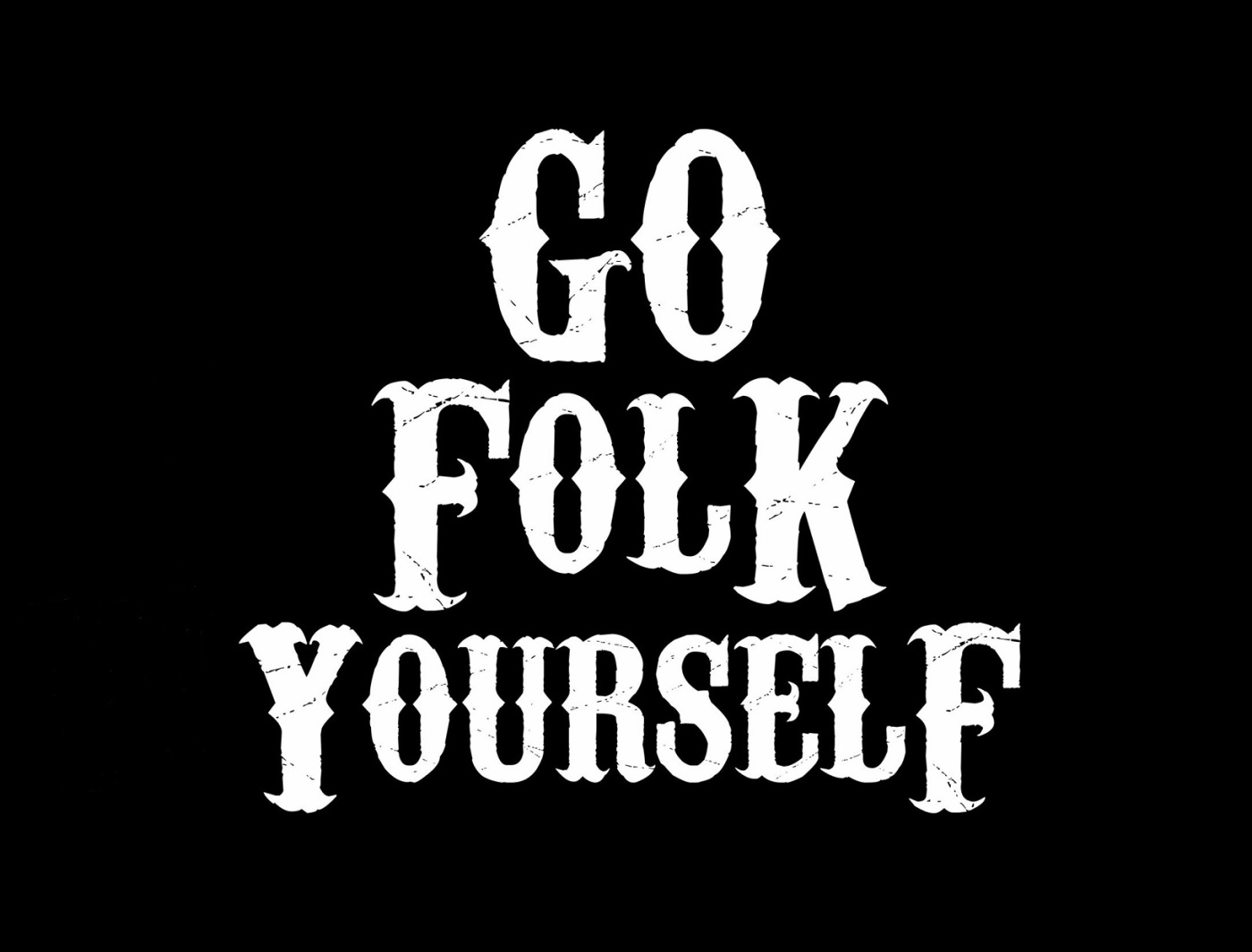 Shout Louder are pleased to announce that raucous aggro-folks Bootscraper are returning to the stage for two wild and exclusive shows!

Bootscraper are a 6-piece aggro-folk whirlwind from Leeds, who stormed stages across the country between 2008 and 2014, releasing two albums on TNS Records plus a split with Revenge of the Psychotronic Man. They’re known for their skilled musicianship, talented songwriting and rollicking live performances, incorporating elements of blues, balkan, gypsy and bluegrass into a foundation of angry punk.

After vanishing in 2014, Bootscraper have been sorely missed. They’re part of the rare breed of irresistibly-danceable heavy aggro-folks like Matilda’s Scoundrels, Roughneck Riot and The Lagan,, which is the foundation for the two unmissable dates they’ve put together.

Bootscraper will be playing two exclusive club shows in early November, one in the North and one in the South. Tickets are available now and there is absolutely no question that both shows will sell out. Do not hang around.

Here’s what you need to know:

For both shows you have the no-brainer option to buy your ticket in a bundle with one of these delightful limited edition t-shirts for £15 all in. Let’s face it, you already know you need one of these. 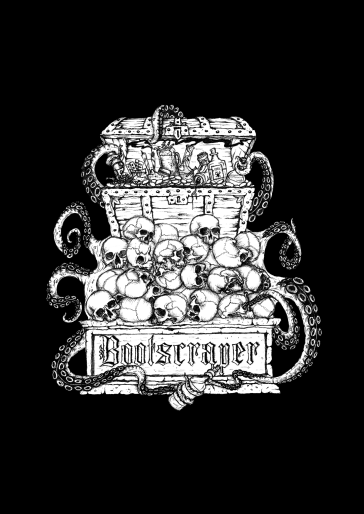 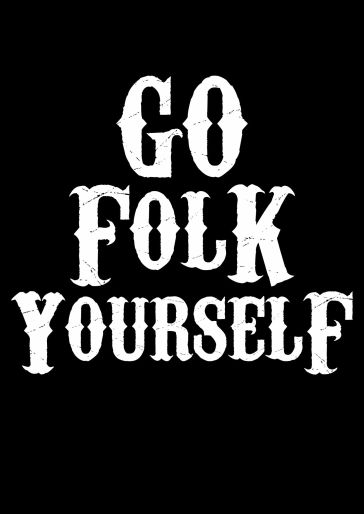 We spoke to guitarist/vocalist Tim Loud to find out more about their return.

We played our last gig on 16th Nov 2014 at Leeds’ Pie Race festival following a number of years of playing gigs on the DIY circuit, two albums and a few tours under our belts.

What had started out as a very fun band which we formed at university had become less fun over the years due to increasing time constraints placed on the band by our personal lives. We’d lost a few members and it felt like the right time to call it a day for a while, we didn’t make a big thing about us stopping, we just stopped.

Why have you decided to return now?

Now that some years have passed and we’ve all gotten on with other things we feel it’s the right time to get back together to give the band the send off it probably deserves after all the time and effort we had put in. So, we’re back to play two gigs in November, The Old Town House in Warrington on the 2nd, and The Palace in Hastings on the 3rd. We will be joined by Matilda’s Scoundrels for both gigs and we’re looking forward to getting back onstage after a break, which, after having met up, has clearly served us well in bringing the fun back into playing.

What made you pick these two towns?

We wanted to play one gig in the North and one in the South of England so as people wouldn’t have to travel too far to catch us. As Matilda’s Scoundrels have kept the aggro-folk flame burning in our absence, it made sense to play a gig with them in Hastings and we really respect what the The Old Town House have done for the music scene in the UK, so that seemed like the obvious choice for the Northern date.

Is there a future for Bootscraper?

We’re uncertain at the moment as to whether these gigs mark the return of Bootscraper as an active band, so we won’t be working on any new material just yet. Instead we’ll be playing a ‘greatest hits’ set for the two gigs in the true tradition of an aging band getting back together for a quick cash-in. We’d like to stress that although we’ve freed up some time for these gigs, this could be people’s last chance to watch us live. So we really hope to see as many people as possible at both gigs and are excited be to getting back on stage with the original line-up.

So join us, and let’s get to folk… again!

Listening to The Suffering, The Family and Resurrection Men now brings be straight back to the joy and excitement of watching Bootscraper back in the old days. These shows are an absolute must-see, get your tickets before they sell out.