We talk to Ipswich pop-punks Pessimist about their plans for 2018. 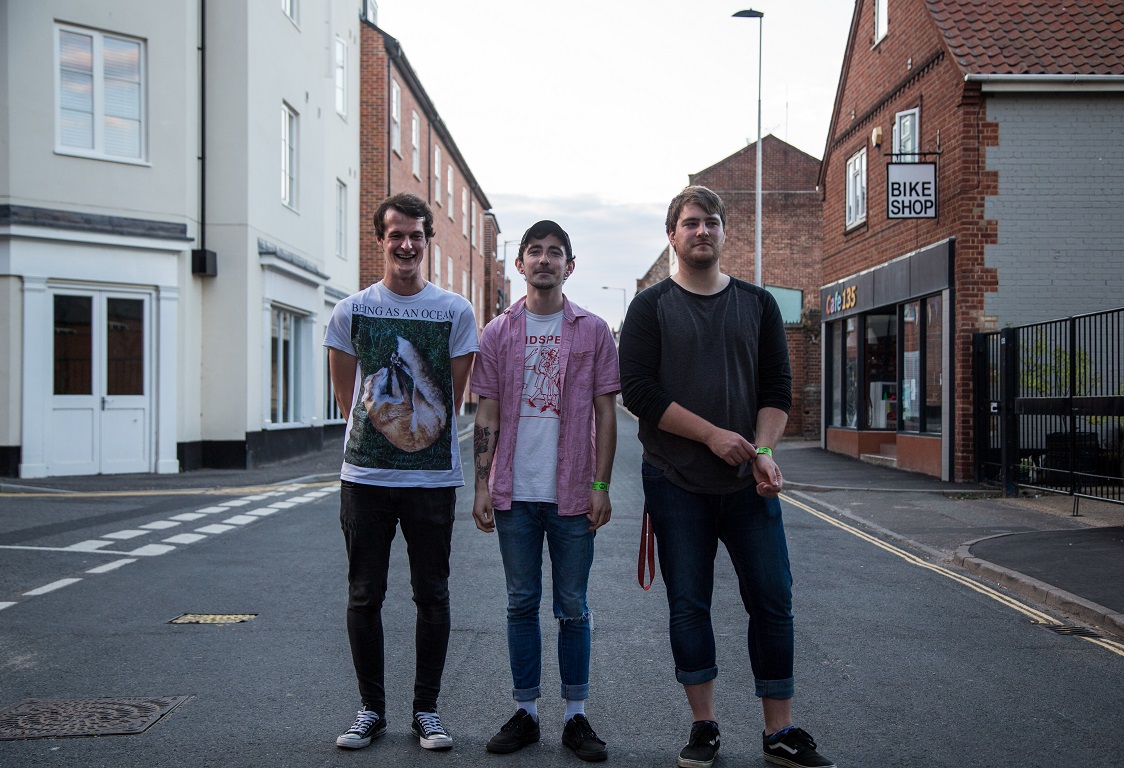 Article by Sarah Williams. Photos from Burnt Out Media.

Pessimist are a three-piece heavy pop punk band from Ipswich, which has been Shout Louder’s base for the last year or so. It’s always a pleasure to find a relatively new band in your local scene that get you just as excited as all the more-established options out there in the big wide music world.

We have always enjoyed watching them live, however they’re due to release an album later this year that’s sounding hotter and heavier than anything they’ve recorded in the past. They take a lot of cues from emo-influenced pop-punk bands like Knuckle Puck or Neck Deep, but weave in some heavier guitars influences (think Counterparts and Propagandhi) and early-Brand New style dual vocals.

We recently grabbed a few minutes with Chiron James, singer and bassist in Pessimist, to find out a bit more.

Hi guys! Thanks very much for taking to time to chat to us.

You’re one my favourite bands in the Ipswich scene – your live show is always great. How long have you guys been playing together for?

That’s so nice of you to say! We’ve been playing together for around 2 years, but it took us a little while to get the formula we wanted, playing around with a few different styles.

Ipswich has a surprisingly thriving little musical community. What do you think is the best thing about the Ipswich scene?

I think South Street Studios (Punch, The Smokehouse, etc.) has absolutely pulled no punches in becoming the staple of Ipswich’s scene. They offer just about every service a band needs and are the nicest people.

You’ve been starting to play a few more shows around the country. Where’s the most interesting place you’ve played so far?

Oh dear! There have been a few interesting places so far… Reading, I think takes it though. We were on a mish mash bill with bands of different genres and there was a little crowd of people who were clearly on something.

Where would you most like to tour or play, if you had the opportunity?

Slamdunk! This is literally our goal, we’ll quit music once we’ve played Slamdunk.

You’ve been recording new material over the last few months. How have you found the recording process?

Slow! Nah, it’s been great. We went and recorded drums with our friend Rick at The Clubhouse recording studio in Tunbridge Wells and had a great few days tracking. We wanted to take our time and record our own guitars/vocals, etc., so we could play around a bit more. It’s been really rewarding.

Your latest song Threshold is a lot faster and more complex with some great dual vocals. Is that what we should expect from the new release?

Definitely! A lot of it is split vocals. There’s some of the newer songs from our setlist on there, some fast stuff, some emo, some poppier numbers. I genuinely couldn’t be happier with the songs on there, the problem is picking a song for a single- – it’s like picking your favourite child!

How and when are you planning to put the album out?

Good question. We’re doing it DIY as we’re still very small, but we want to make a bit of impact… So we’ll be trying to scrape some shows together, tie in some music videos and get a bit of a buzz going. Hopefully it will all be in place to be the soundtrack of your summer! 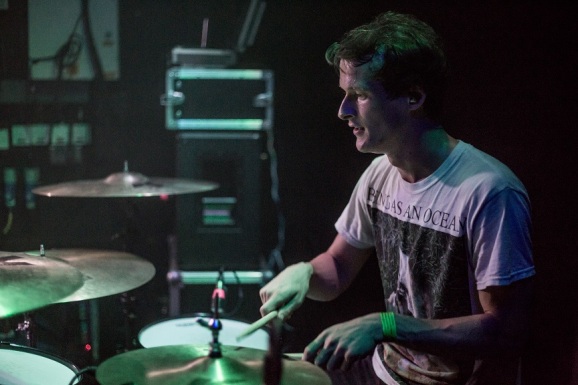 Your sound is very much along the heavy pop-punk lines, but there’s clearly a rich batch of influences in there. Which bands do you feel have most influenced your song-writing?

[Guitarist] Ciaran’s into a lot of heavier music like Counterparts and Architects and we both love pop punk, but I think we refer back to bands like Knuckle Puck, Boston Manor and Man Overboard in quite a lot of different ways.

If you could play or tour with anyone, who would you pick and why?

This totally depends on who you ask! Judging by his spotify playlist Sam would probably say Rick Astley. 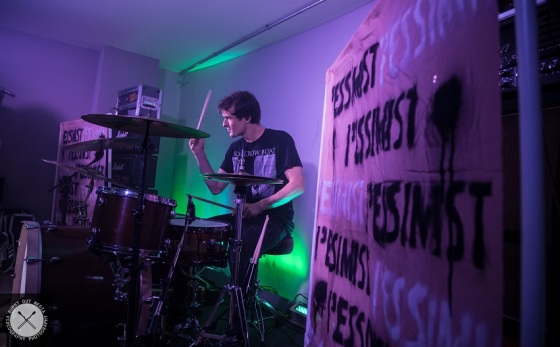 If you weren’t in Pessimist, but could be in any band in the world, who would you choose instead?

Ciaran would definitely give Architects a shot. I would be in Hit The Lights. Sam would probably still be in Sleep Well [his other band].

Have you got anything else exciting in the works that we should keep an eye out for?

The album, the vids, the merch: it’s all coming. Stay with us.

I guess we have to make one now?! Probably just to keep playing shows here. there and everywhere. Would Slamdunk be too much to ask for?

Keep an eye out for Pessimist’s upcoming album by keeping an eye on their Facebook Page. Also, check out their Bandcamp and Youtube pages for the latest noises.

They have a few upcoming shows around the country:

Article by Sarah Williams. Photos from Burnt Out Media.