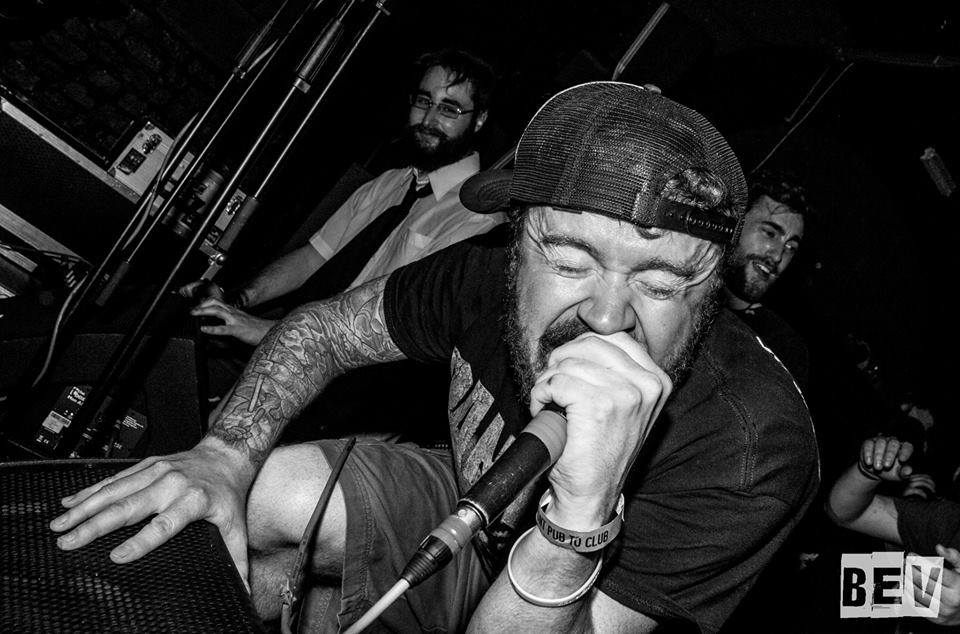 Once famously described as ‘Slayer meets The Slackers’, Beat The Red Light are a genre-defying collision of metal, punk and ska, probably best likened to Voodoo Glow Skulls or Capdown, if Capdown listened to black metal. Their combination of heavy, overdriven guitars, double-kick intensity and coarsely shouted vocals isn’t too hard to fathom, but the killer difference with this band is the way they use their four-piece brass section like an assault weapon. They flip from bouncy ska sections into hardcore beatdowns before your feet have figured out what’s happening, inspiring absolute chaos in a pit. It is a truly unique sound that’s perhaps a bit niche, but immensely enjoyable for those of us who’ve gotten our heads round it.

Sadly, Beat The Red Light officially disbanded in November 2015. Now, almost exactly two years after the split, they’ve announced that they’ll be reforming for Manchester Punk Festival in 2018: the most ideal reunion imaginable. Having released their album Salt The Lands on Manchester DIY label TNS Records in 2011, crowds in the Rainy City have always given them the best reception, even more so than in their hometown of High Wycombe.

At present, MPF is their only official booking, but rumours abound for more on the horizon! Salt The Lands on vinyl for the first time? Support slots with Lightyear? A mainland Europe tour with Faintest Idea? A Mexican mega-tour? I caught up with singer/trombonist Pook and sharply-dressed saxophonist Eddie O’Toole to dispel a few myths, and to find out why they’re coming back now.

Beat The Red Light have gotten back together! What have you got in store for us?

So you haven’t managed to get together for a practice yet? 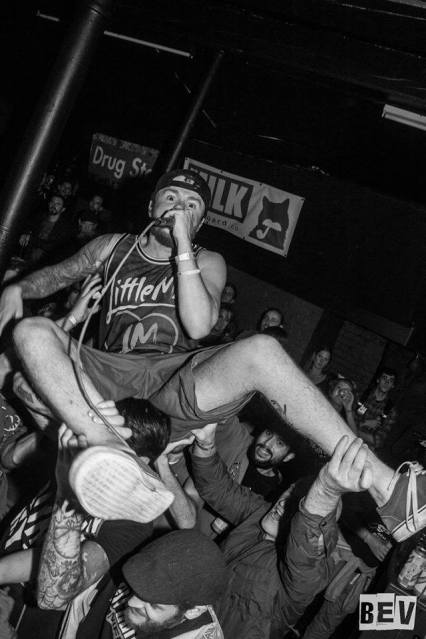 You played the after party in the Joshua Brooks that year, right?

You did a small run of farewell shows: Boomtown, Bristol, London and Wycombe.

Over the years you’ve had a few different people in the line-up. Who have you got in the current incarnation?

In the video of the final hometown show you did in High Wycombe, the best bit is the call-and-response guitar solos from Bill and Jona at end. That was really unexpected at the time!

At the moment you’ve got MPF booked. If you could do any other shows or festivals what would you go for?

When you finished Beat The Red Light you had some unrecorded material. Are you thinking about doing a release?

Pook, you’ve been recording your own one-man-band solo material under the name Me Me Me Now Now Now. If the songs you’ve written aren’t right for Beat The Red Light would they be better suited that project?

Outside of BTRL you two have probably been the most active, musically. What else have you been doing?

You’re a bit further down the line though now. That was a year ago, but you’re going in to record in January, right?

Alright, back to Beat The Red Light. What have you missed the most?

You may not have thought about this yet, but with the live show can we expect more of the same?

For Manchester Punk Festival, what are your top three bands you want to see? Are you going to be there for the whole weekend?

Finally, is there anything extra you would like to mention in relation to Beat The Red Light?

Make sure you catch Beat The Red Light at Manchester Punk Festival, buy a hat and yell ‘all the best’ at them. In the meantime, brush up on your band history by giving Salt The Lands a spin or checking out their Facebook page.

12 thoughts on “Beat The Red Light: A Force To Be Reckoned With [Interview]”

GIG ANNOUNCEMENT 🎉 We're teaming up with Garlic Bread Club to host a birthday bash in January!
Got to see @randomhanduk do their first show back yesterday and @undercoverfestival✋🕵️
NEW PODCAST 🎧 This is a round-up of the best new punk rock.
Old school podcast crew reunited! 🥳
NEW PODCAST 🚀 We talked politics and hardcore with Calvin from @grandcollapse.
I had a great time last weekend at Wotsit Called Fest 💀 Review incoming.
NEW INTERVIEW 🚐 We talked touring with Simon Walker from The SeaBin Podcast, Rash Decision and Monolithian.
Where did human pyramids first start? 🤸 A lot of people have asked me recently ...